Our experts will login to your server within 30 minutes to fix urgent issues.

We will keep your servers stable, secure and fast at all times for one fixed price per month.

HTTP/2 is vulnerable to DoS attacks. Here’s how to fix them.

Everyone loves fast, secure websites. Google’s SPDY and it’s successor HTTP/2 was seen as a big step towards that goal. 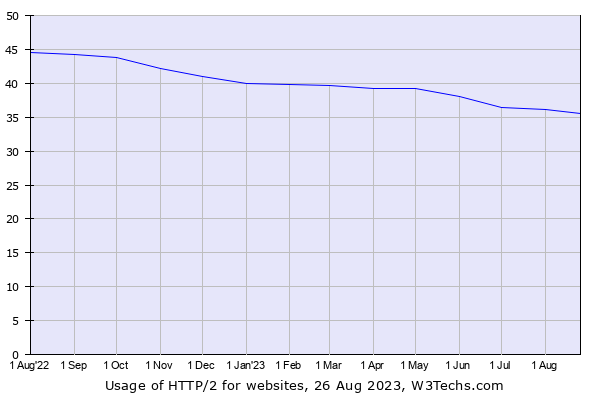 The rapid adoption of HTTP/2 is partly due to the improvement in security.

On Aug 3rd, this smooth ride suffered a bit of a setback. At the annual Black Hat conference, 4 huge HTTP/2 vulnerabilities were disclosed, that made DoS attacks possible against HTTP/2 servers.

Attackers can exploit this vulnerability to occupy all available connections, and deny access to legitimate visitors. This is a variant of “Slow Loris” attacks once prevalent on the internet.

All top web servers like Apache, IIS and Nginx were found to be vulnerable. Here’s how to fix them:

If you are unable to upgrade, you can mitigate it using mod_reqtimeout. In 2.4.17 and 2.4.18, this module is included by default. Set the following directives in your httpd.conf:

HTTP/2 is implemented only in IIS 10, which is shipped with Windows Server 2016 and Windows 10. So, unless you are using the early Server 2016 Technical Preview or Windows 10 for production websites, you are safe.

Nginx v1.9.9 was found to be vulnerable to Slow Read on “GET” requests. A patch was released for this on v1.9.12. So, if you are using an older version of Nginx, perform an update ASAP.

In case you are unable to upgrade right away, you can minimize the impact of an attack by limiting the rate of requests and total number of connections from a single IP. For eg:

This vulnerability can be exploited by sending in a connection header, and opening a lot of data streams under the same initial header. Such an attack quickly consumes the whole server memory, and results in a server crash.

This vulnerability was detected in Nghttpd (aka Nghttp2), an “experimental” HTTP/2 server.

For as low as

Never again face a critical business downtime. We keep your servers secured, optimized and updated at all times. Our engineers monitor your servers 24/7 and fix issues before it can affect your customers.