Our experts have had an average response time of 13.52 minutes in October 2021 to fix urgent issues.
GET HELP RIGHT NOW

How to update solusvm

Wondering how to update SolusVM? You are in luck! The Support Engineers at Bobcares are experts when it comes to Server Management.

We can help with any queries related to Server Management, any time, any day!

Before we begin, let’s take a look at the three branches of SolusVM:

Our support engineers use the following method to update to the latest version of SolusVM in the current branch or change the branch. 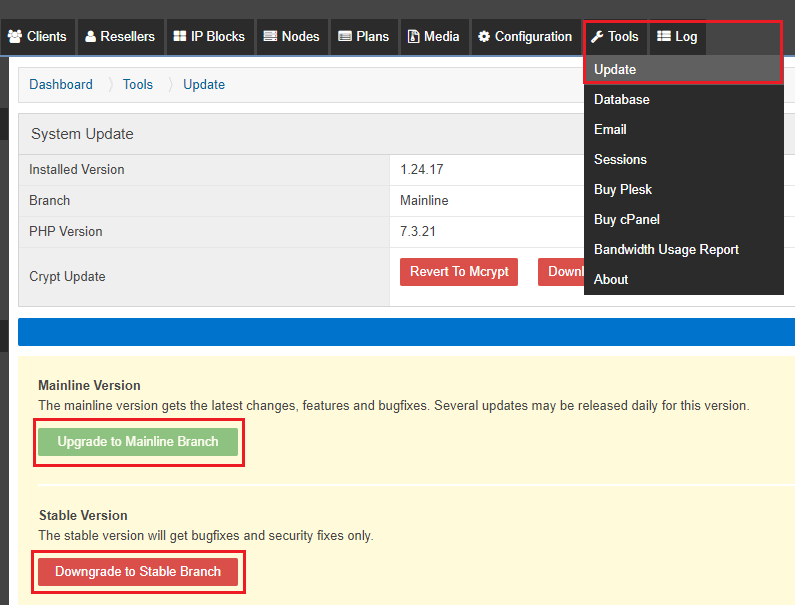 Update solusvm via the command line

Our Support Engineers also update the SolumVM via the command line. Invoke it by: